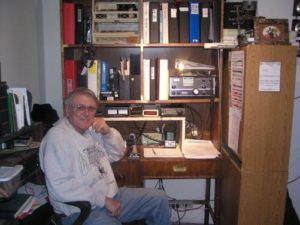 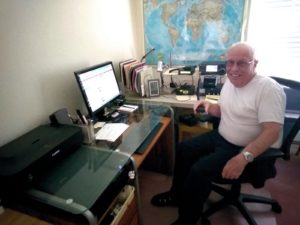 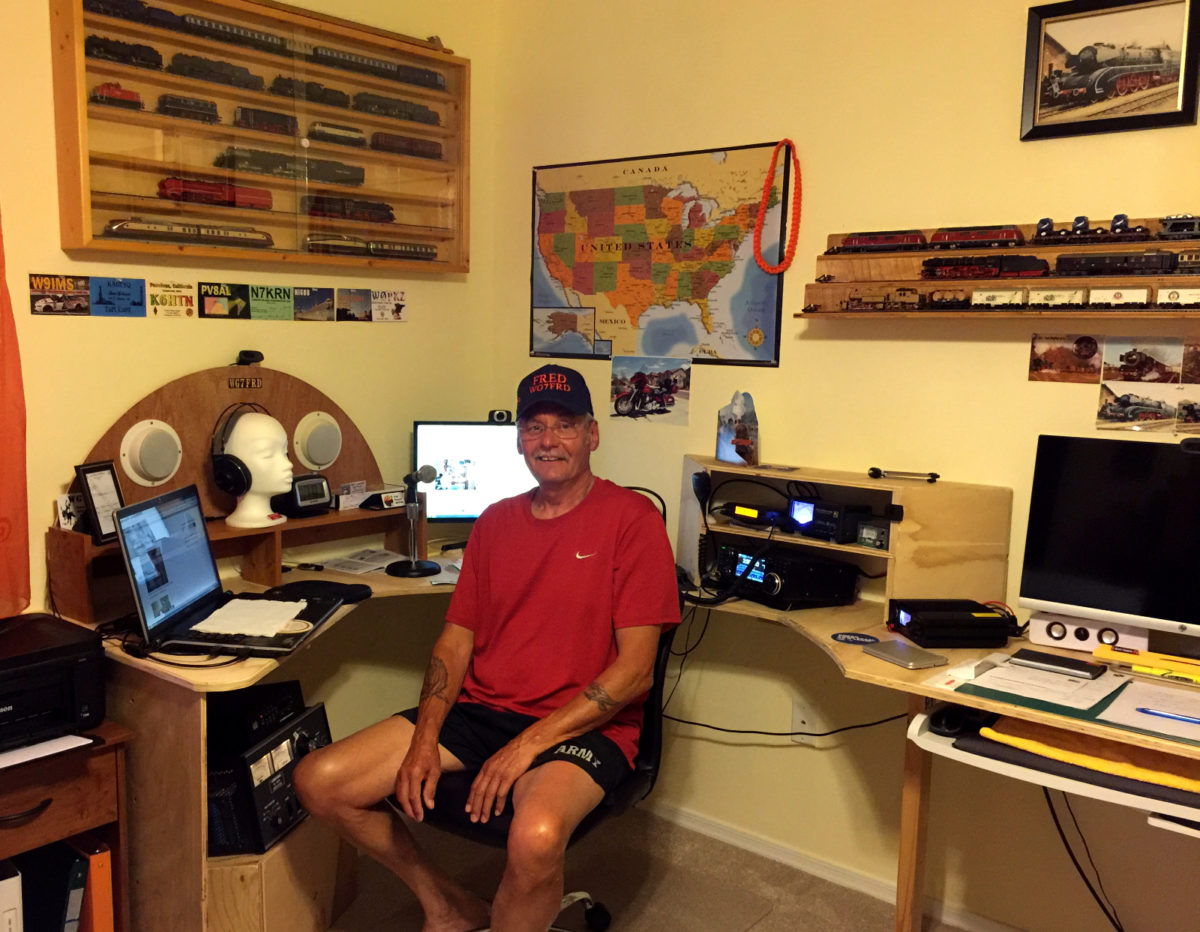 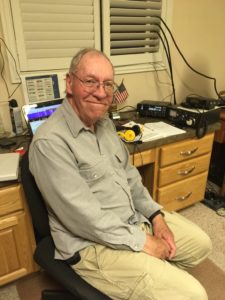 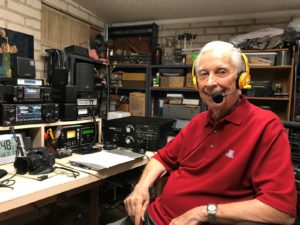 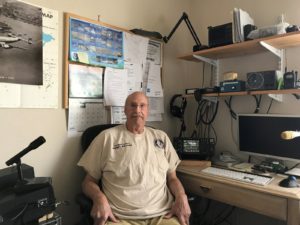 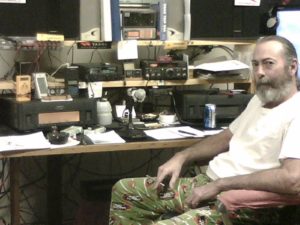 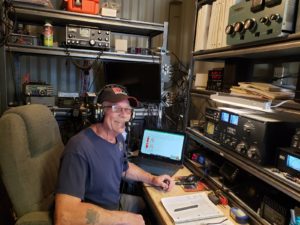 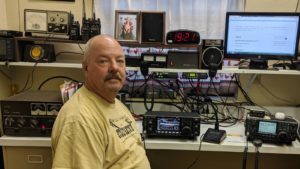 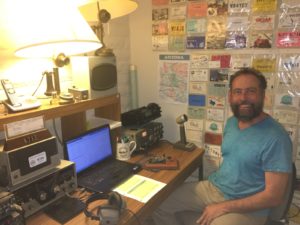 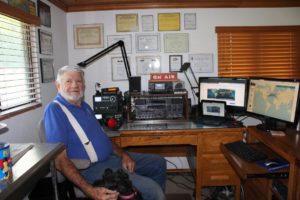 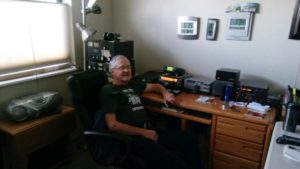 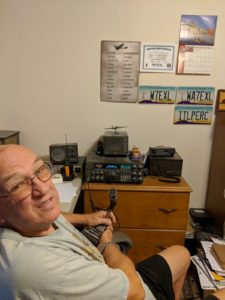 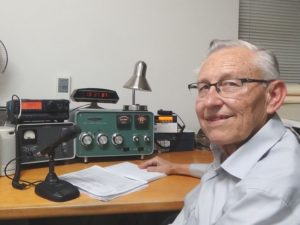 K7GH, GARY from Scottsdale, AZ
First licensed Dec 1955 as WN7CAF, then General May 1956, and Extra 1963.
Changed my call to K7GH in 1976.
Born and lived in Phoenix all my life.
I graduated from U of Colorado with a BSEE and then went to work for Motorola Government Electronics group, spending several years in the Antenna Section and then in the Missile Guidance Section. I retired from Motorola but then went to work for a small company, Sensor Technologies & Systems, designing and producing portable surveillance radars for security systems. Lori Cripps, WA7EDI, and I set a world distance record for frequencies above 40 GHz at the 1968 ARRL Convention in Phoenix. The contact was about half a mile using modulated CW. I was elected Arizona Section Communication Manager (now called Section Manager) for 1968 to 1974. I started the Arizona Traffic and Emergency Net in 1968 and have been active in it ever since. Currently I am President of the Arizona Amateur Radio Club, a Volunteer Examiner, Arizona RACES Officer, and an active member of the Red Cross Communications Club, Phoenix chapter. I am also a member of the A-1 Operators Club, QCWA, and CADXA. 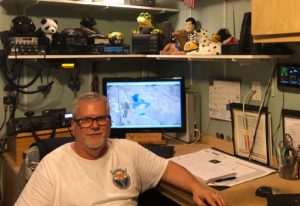 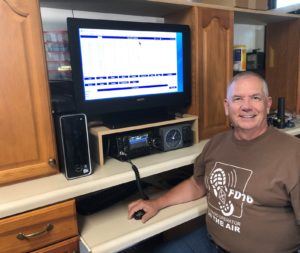 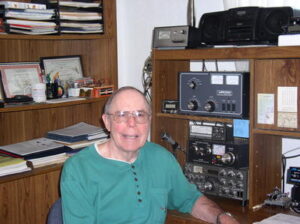